after receiving the watch, please charging first. Because after a long period of logistics, the watch has a low battery. Before using, scan the QR code on the manual to download the app and connect it to the watch with APP. 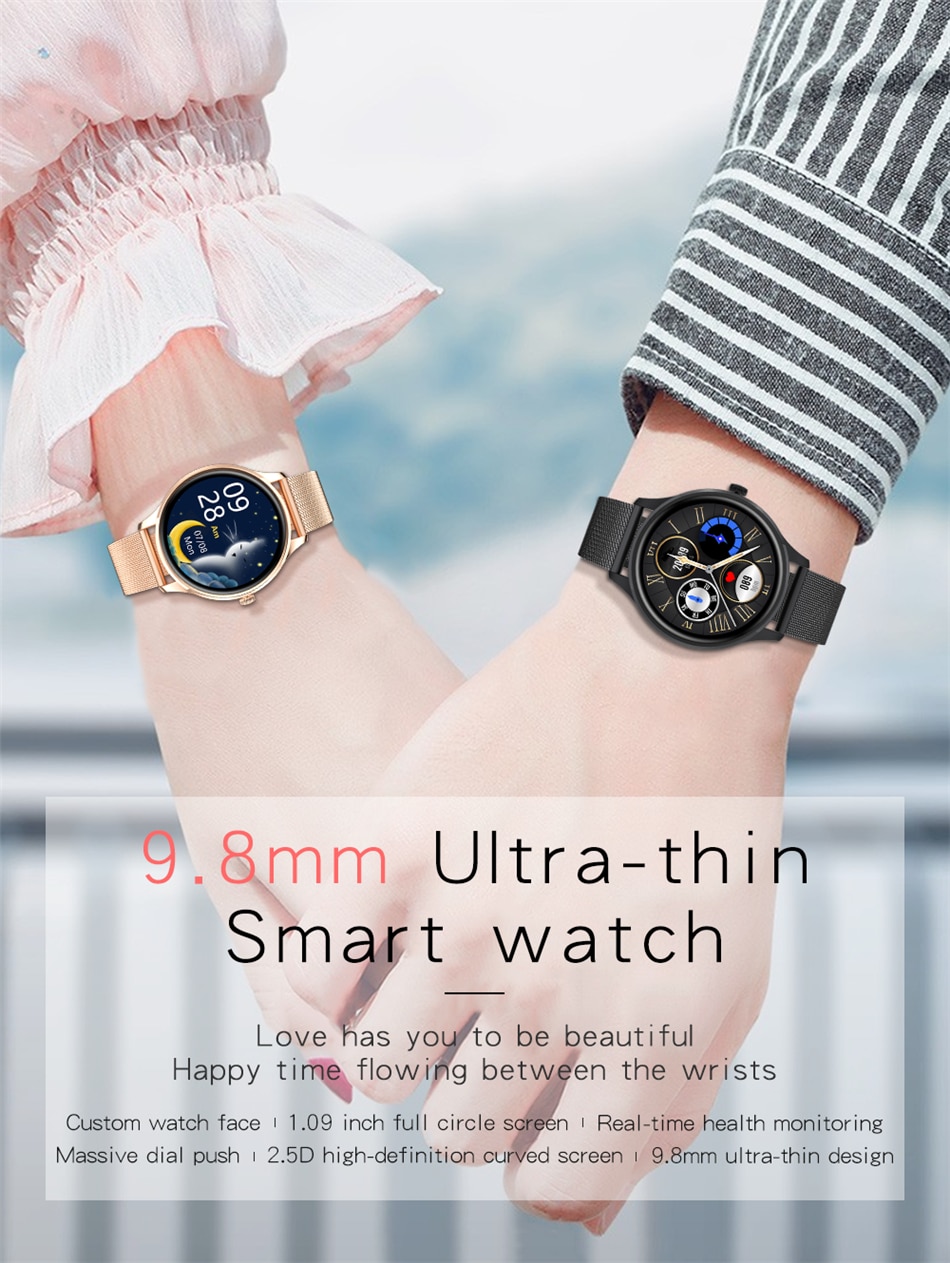 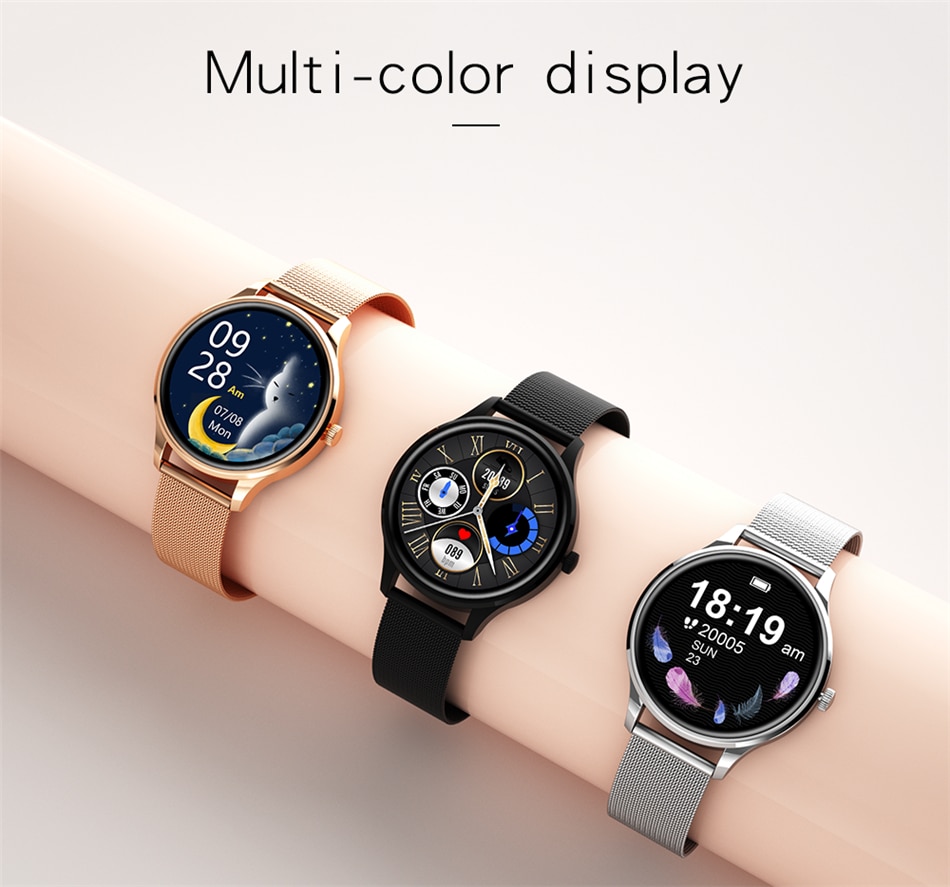 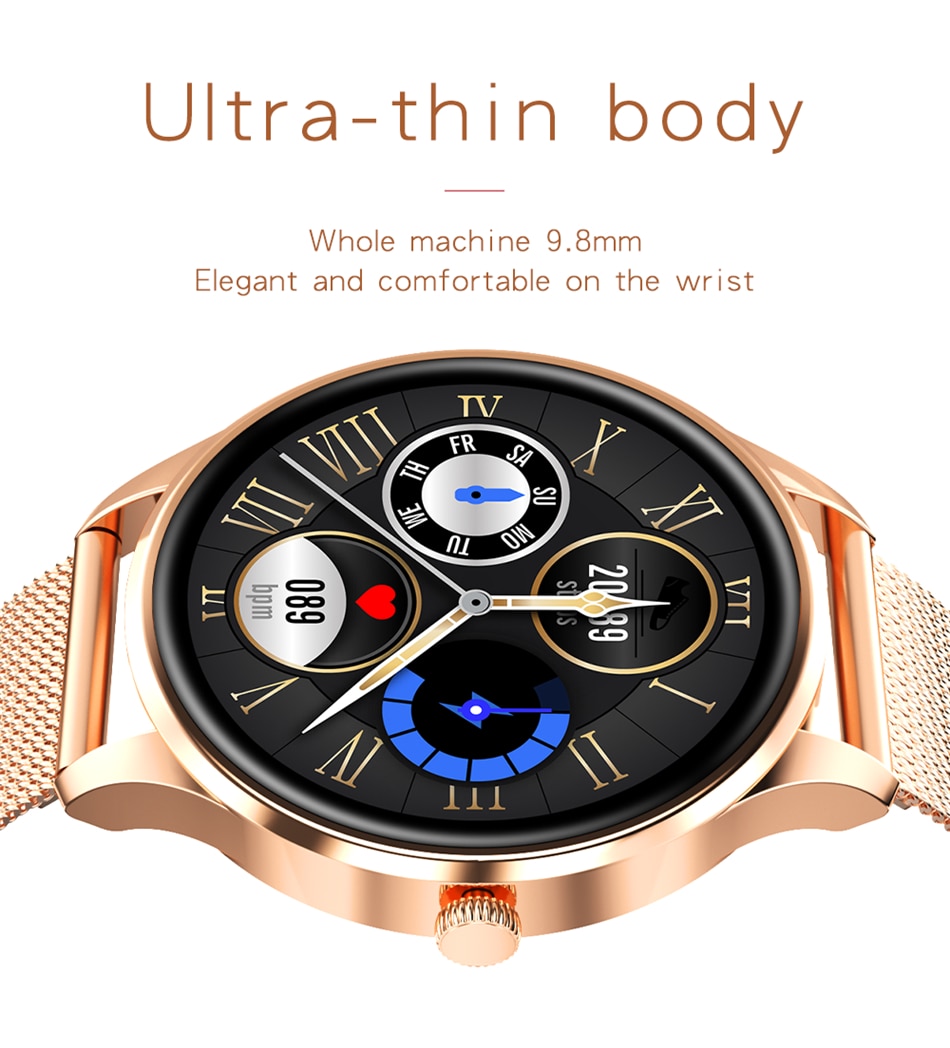 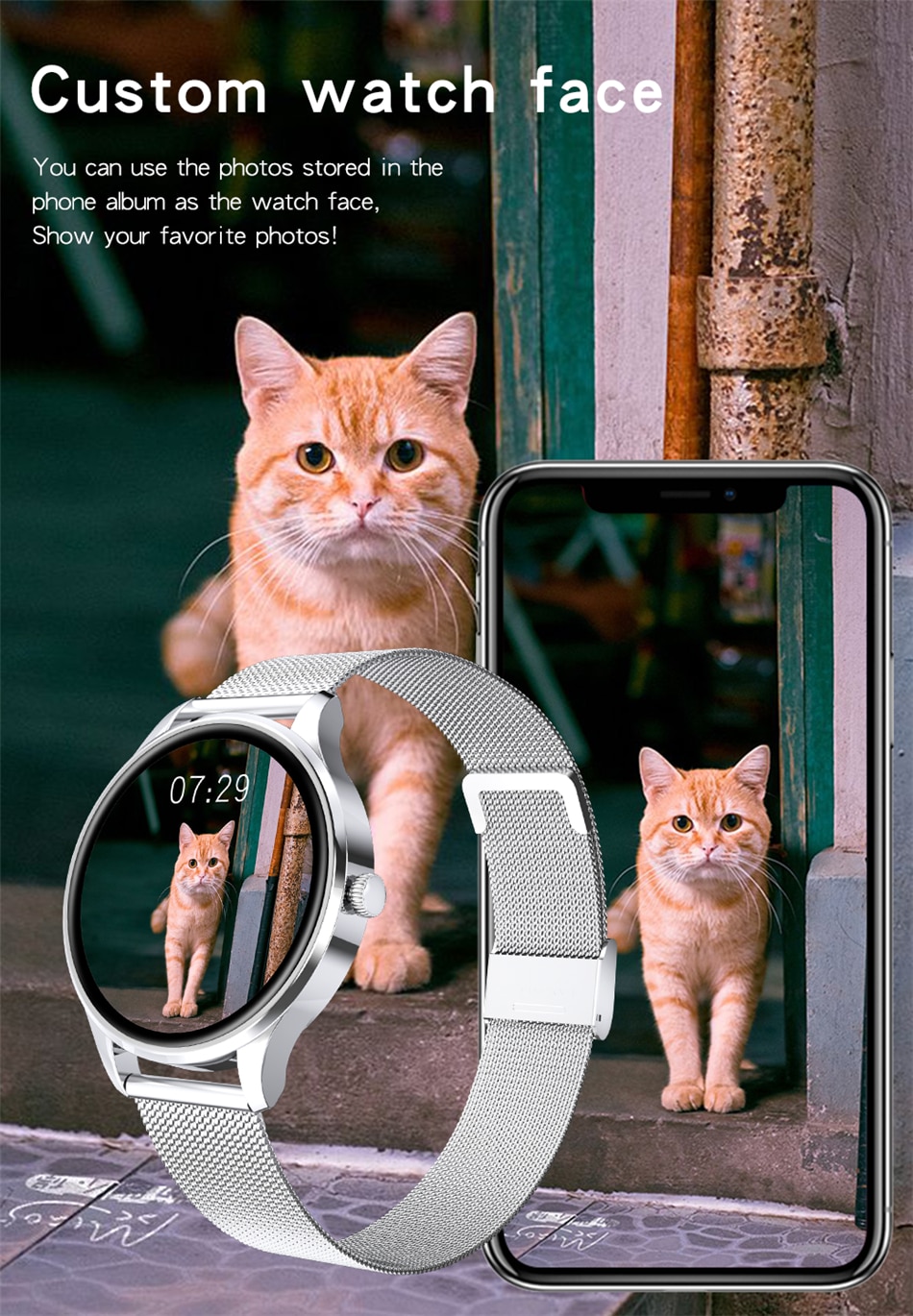 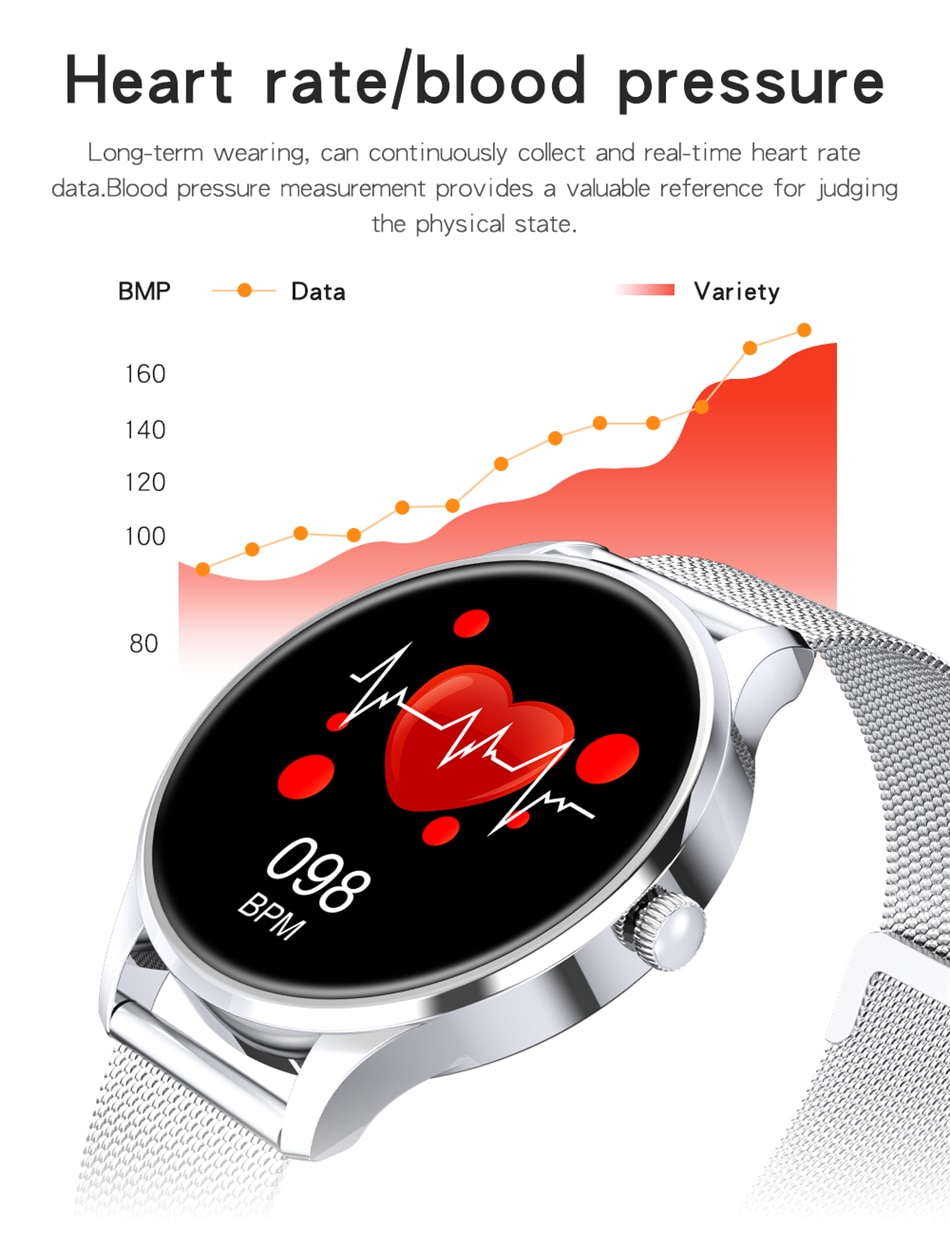 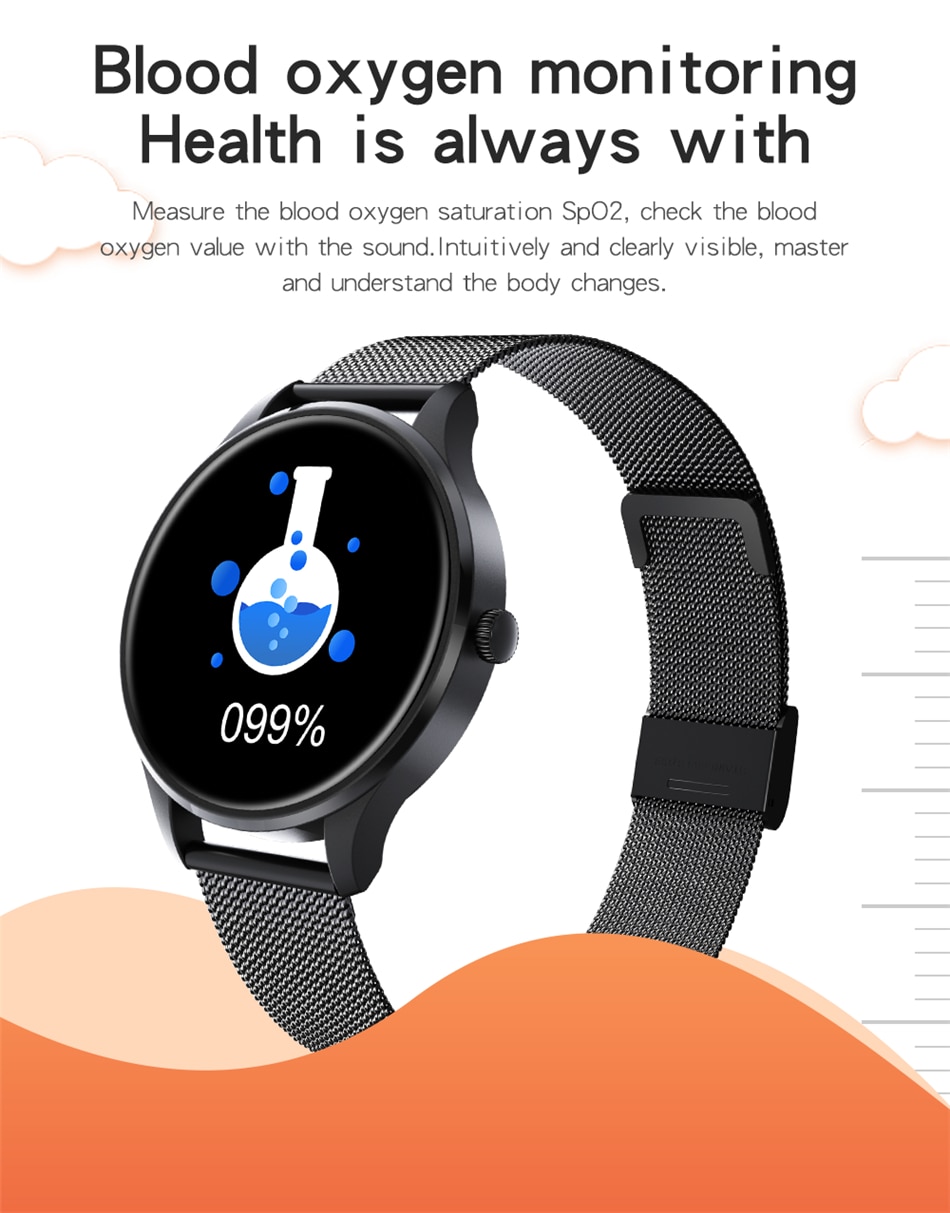 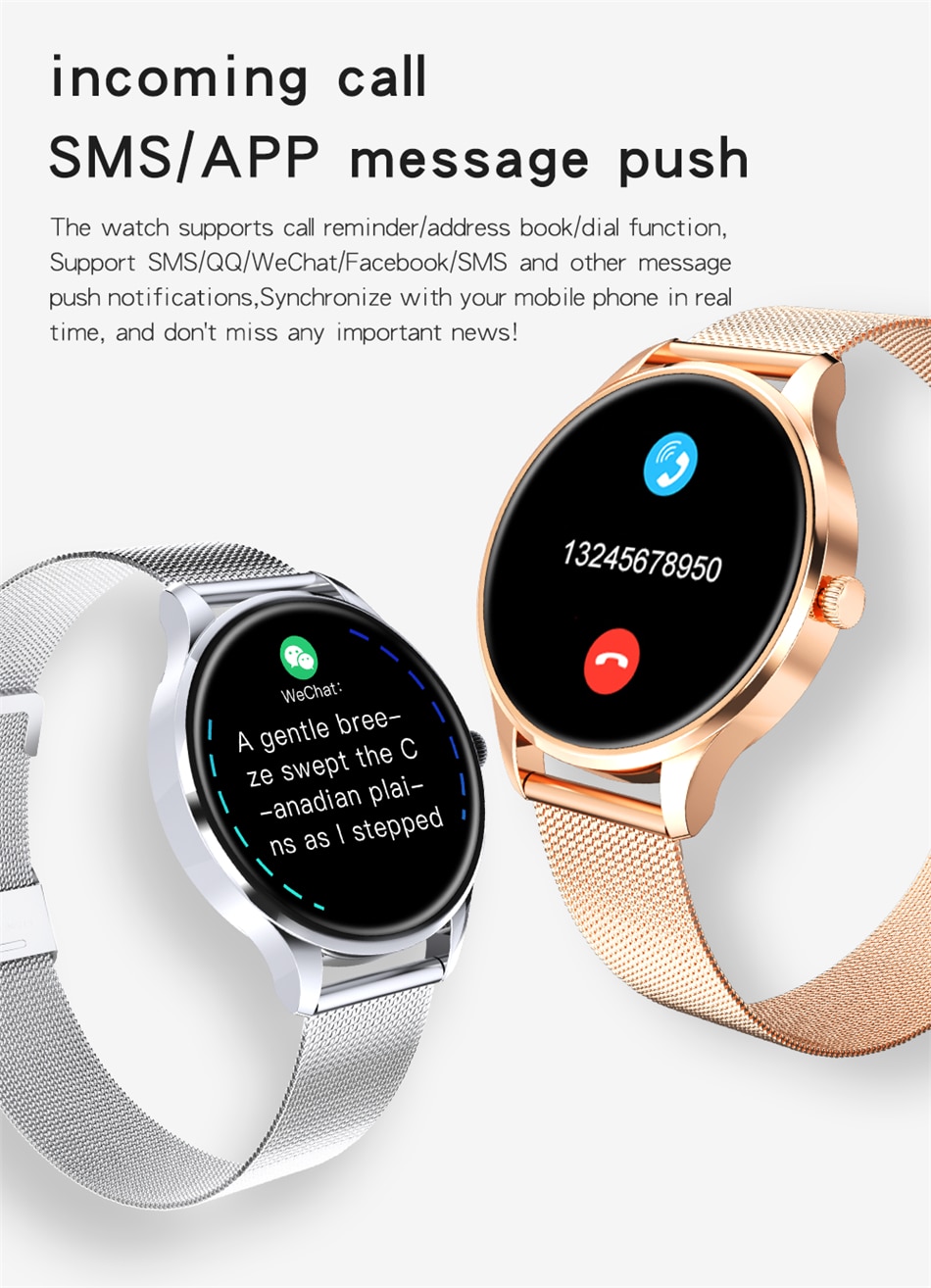 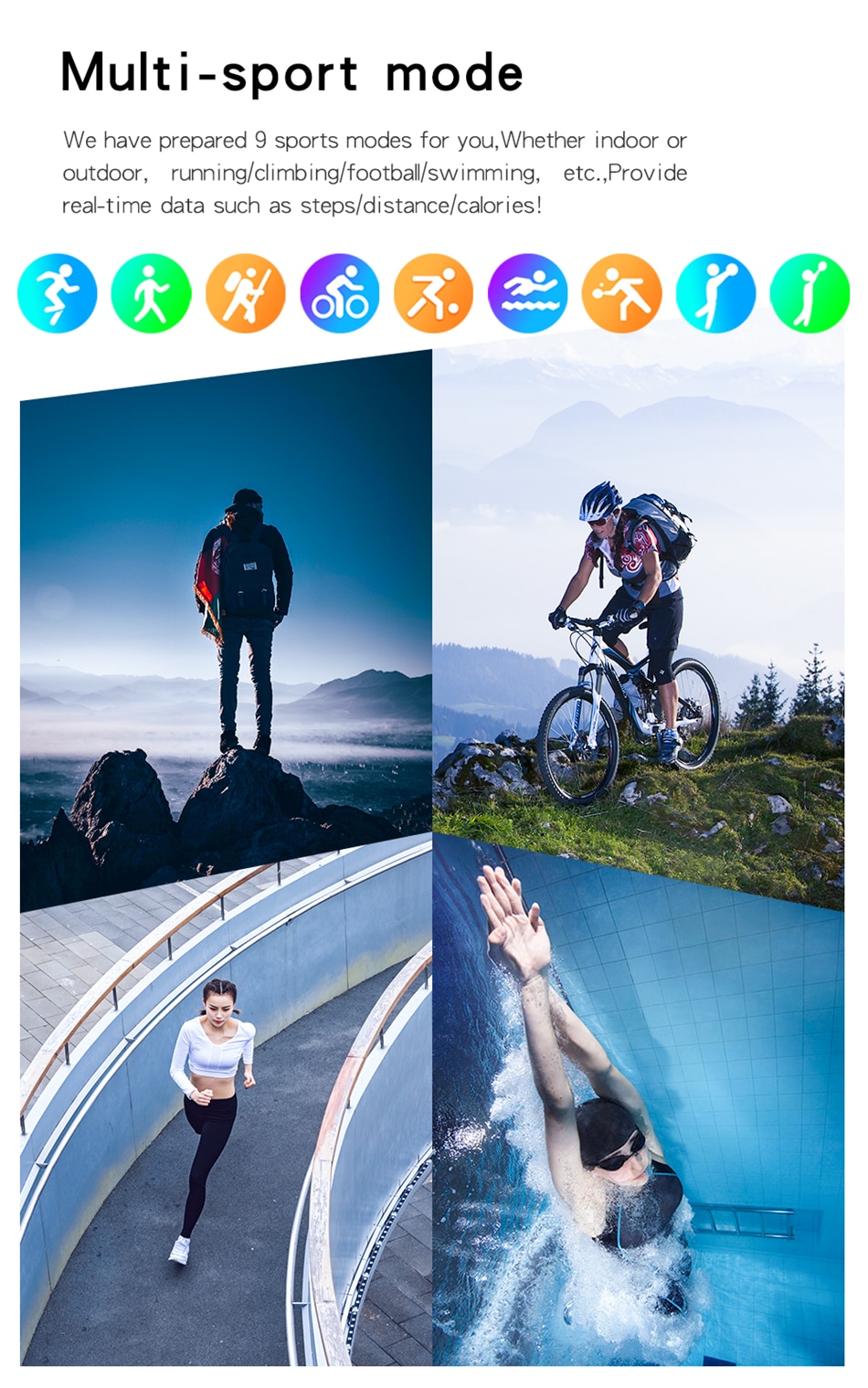 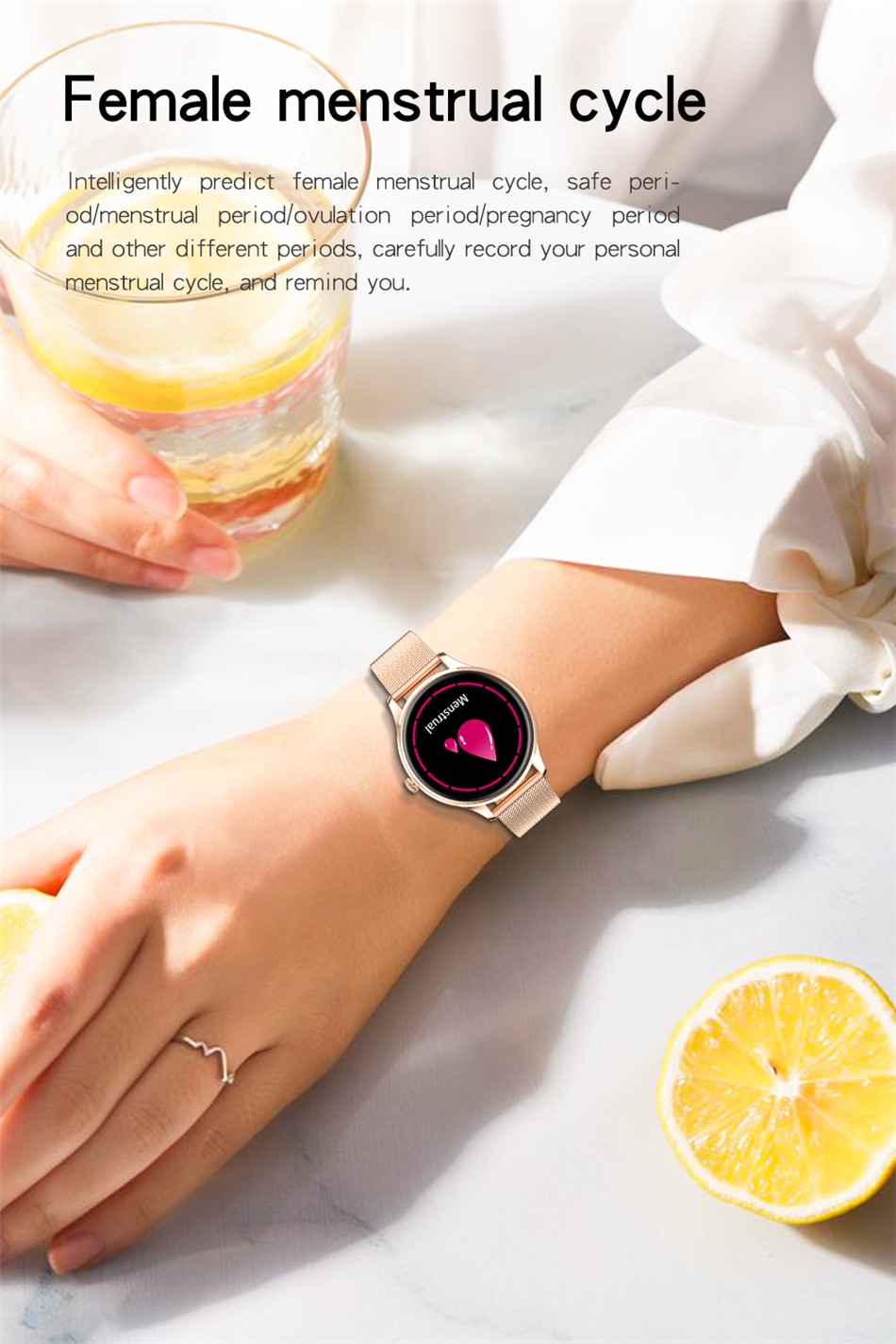 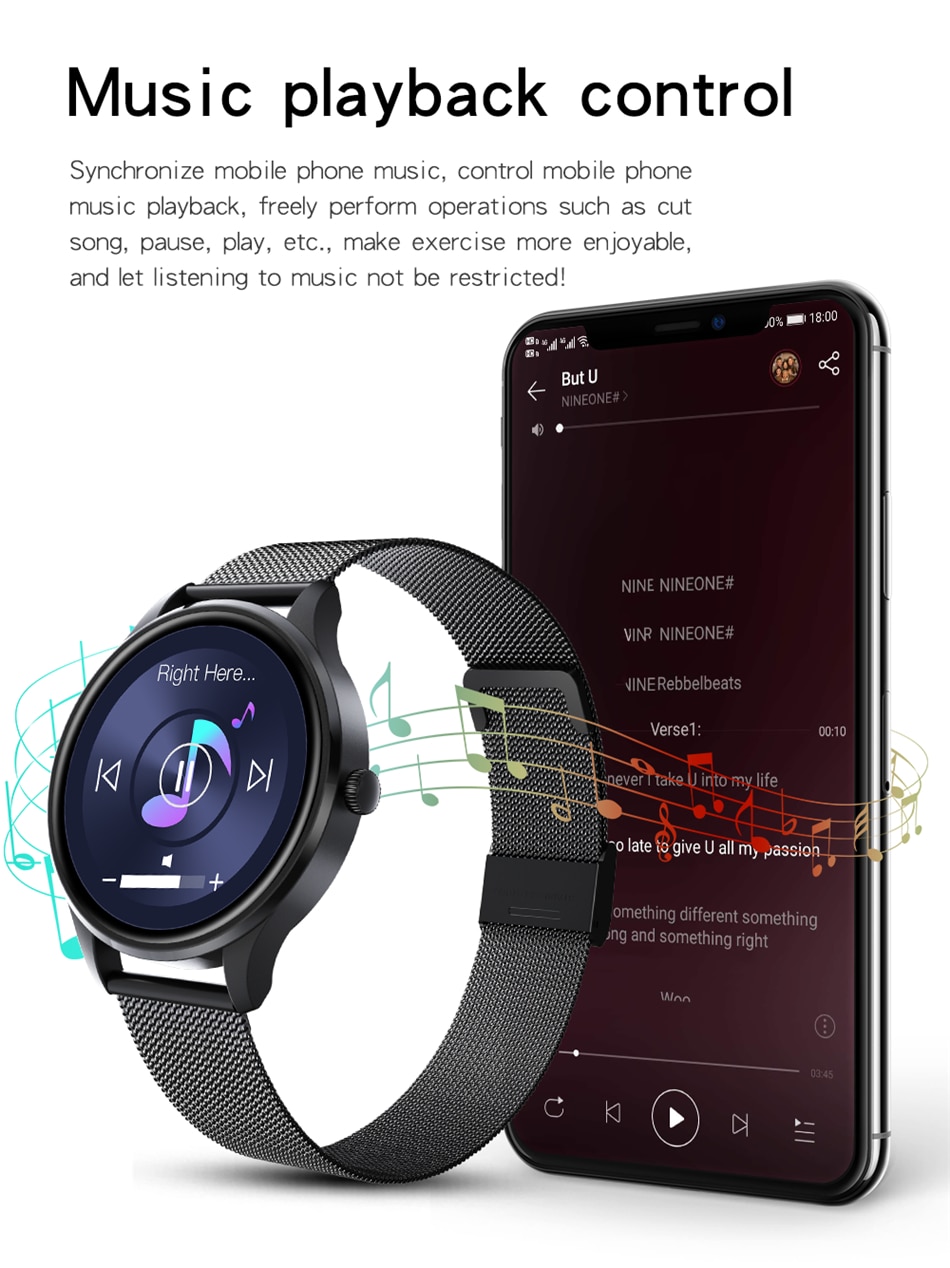 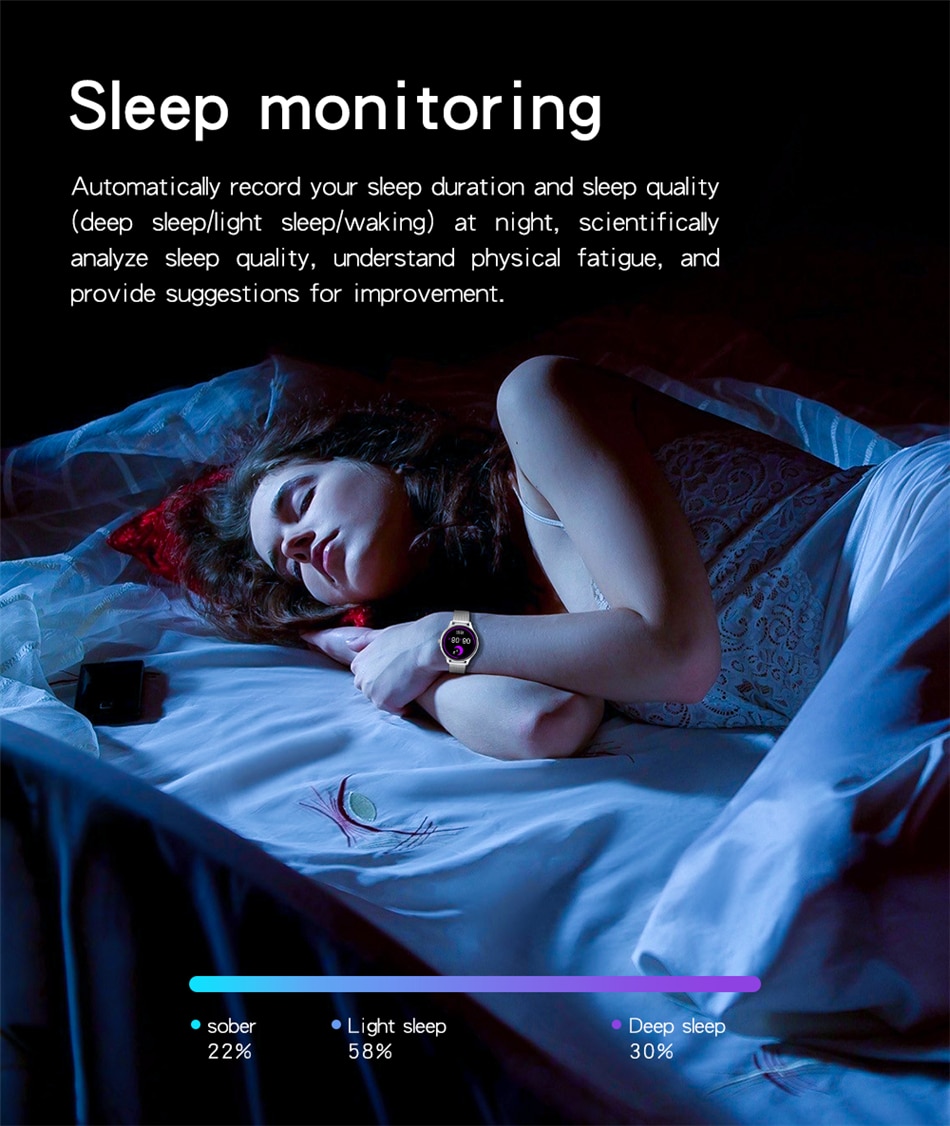 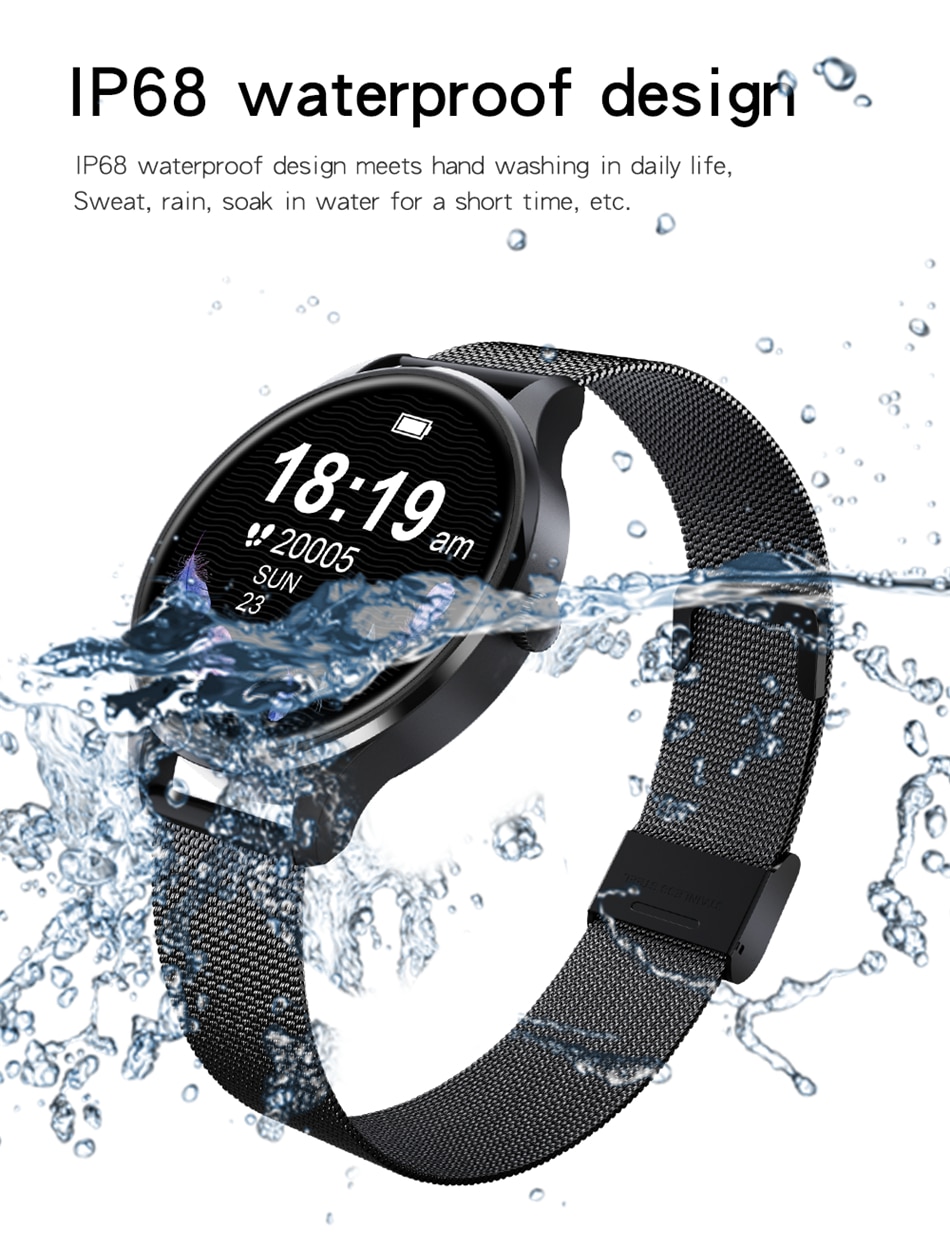 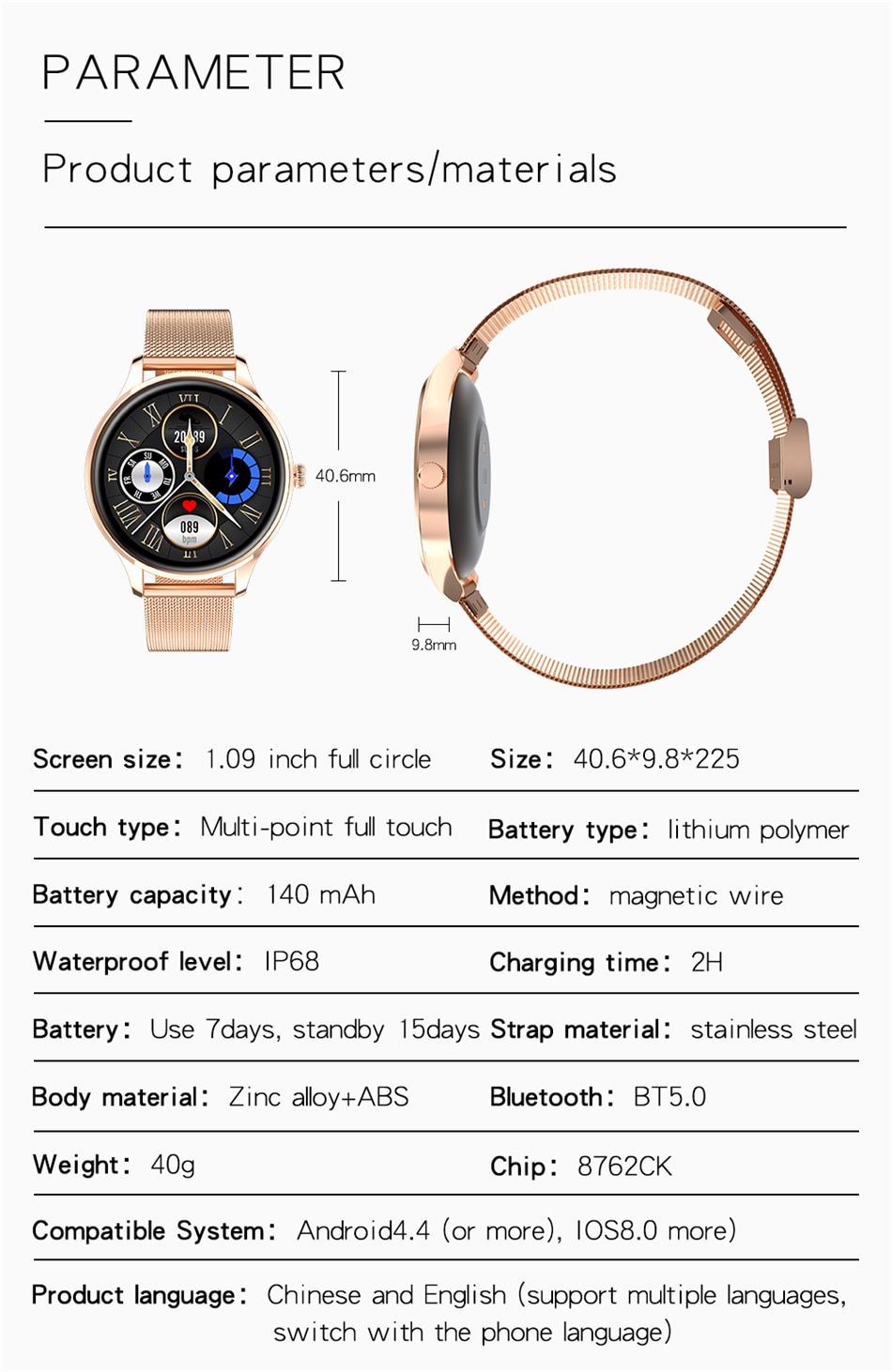 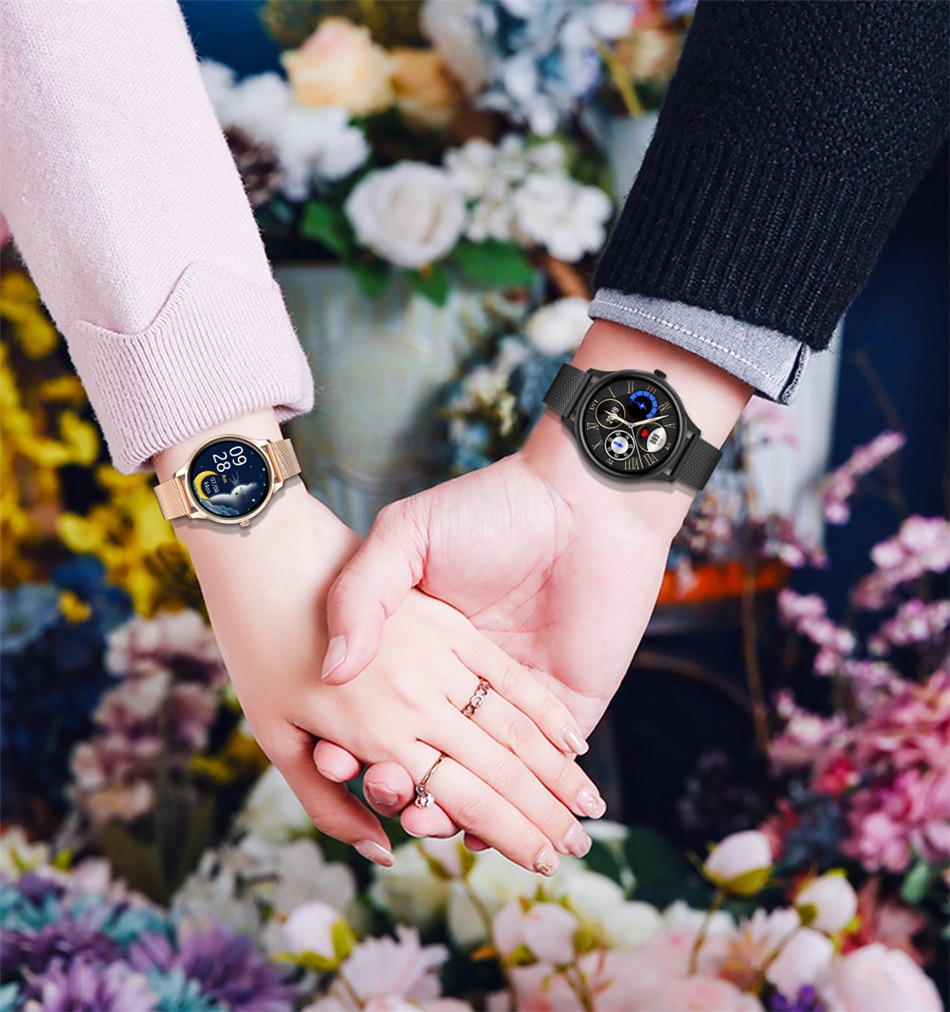 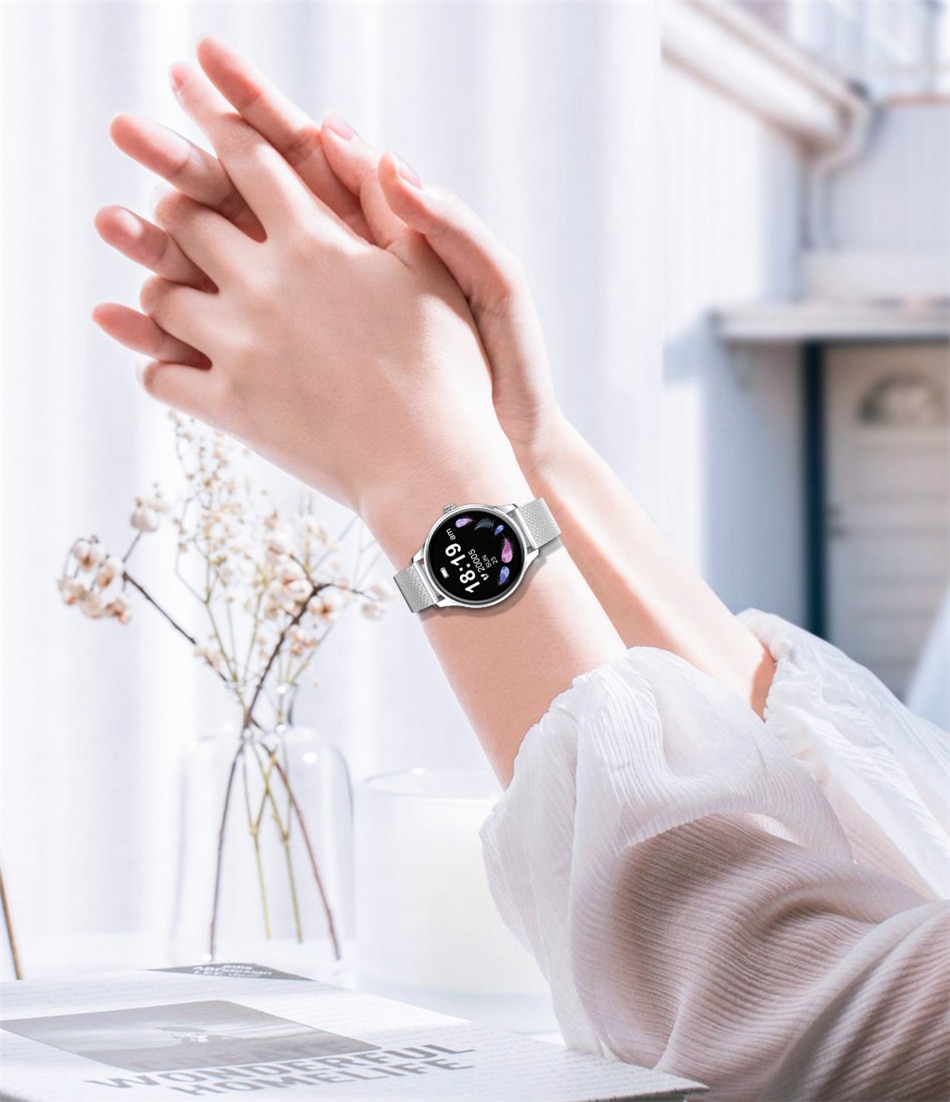 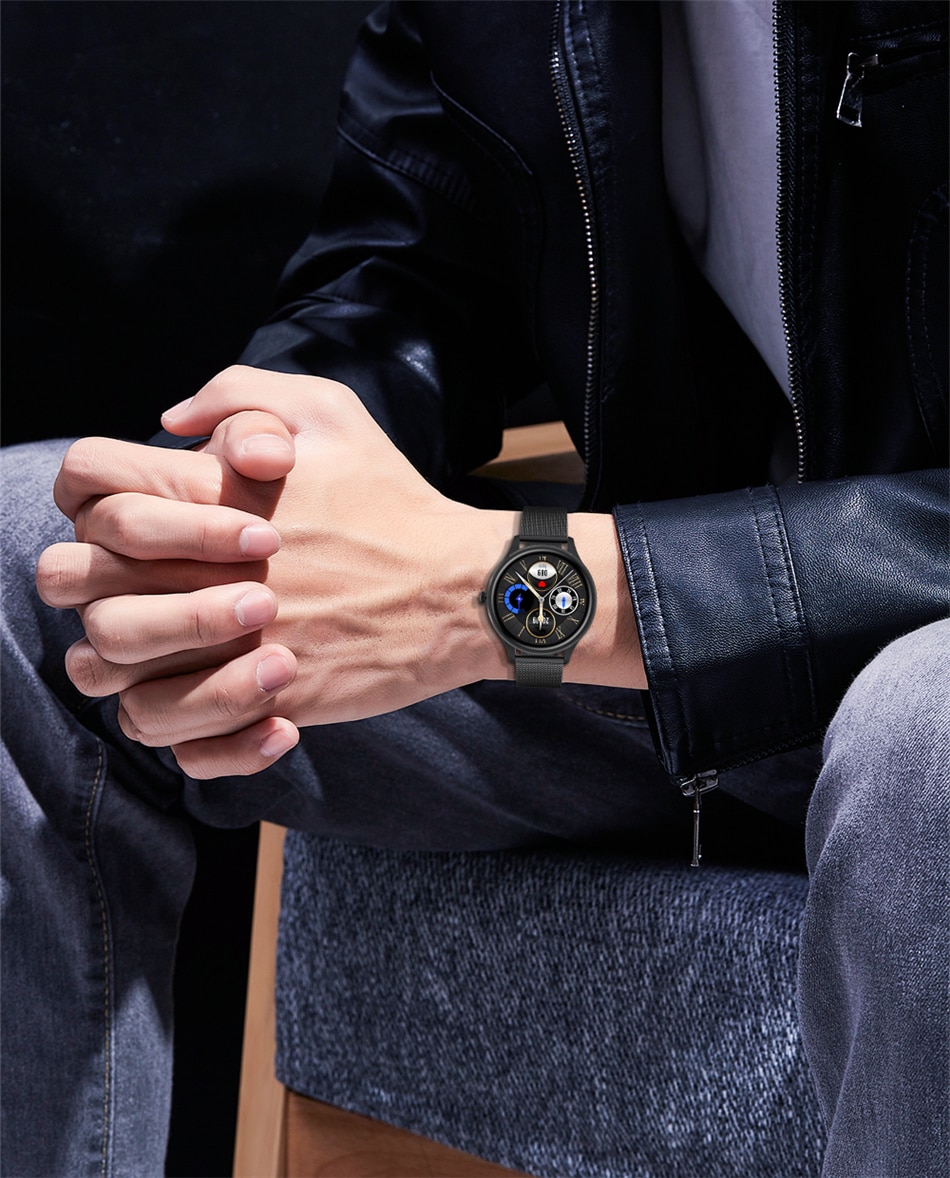 The New IP68 Waterproof Smart Watch Women full circle screen Sleep Monitor is a sensational customer favorite, and we hope you like it just as much. 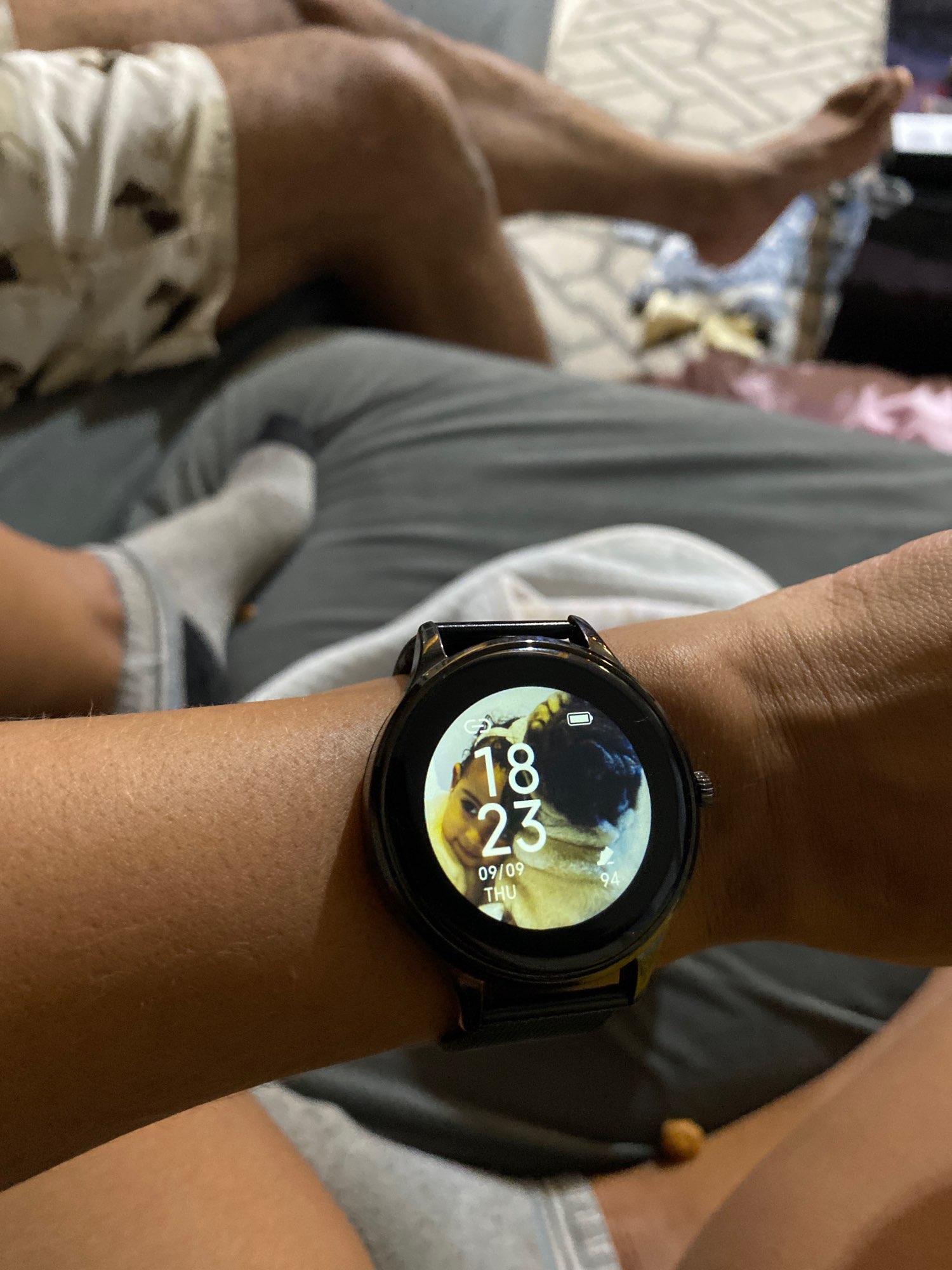 Received the goods, thank you very much. Seller) 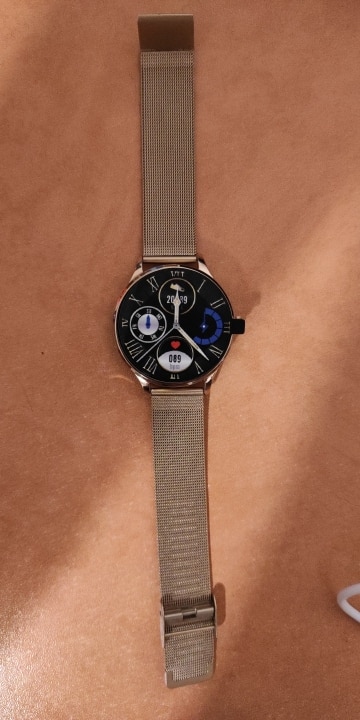 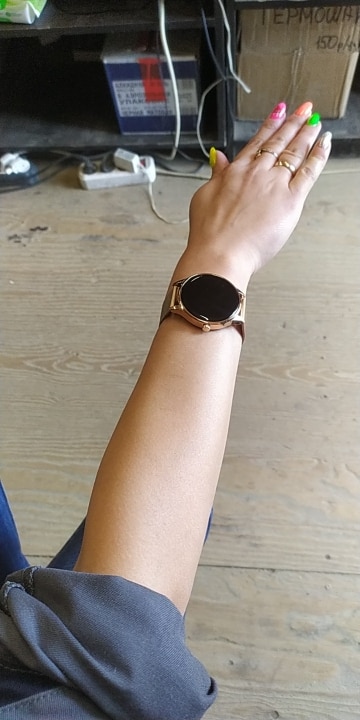