Note: Raspberry Pi, batteries, and sd card are not included in the package.

18650 Rechargeable Li-ion batteries without a protective board are needed. 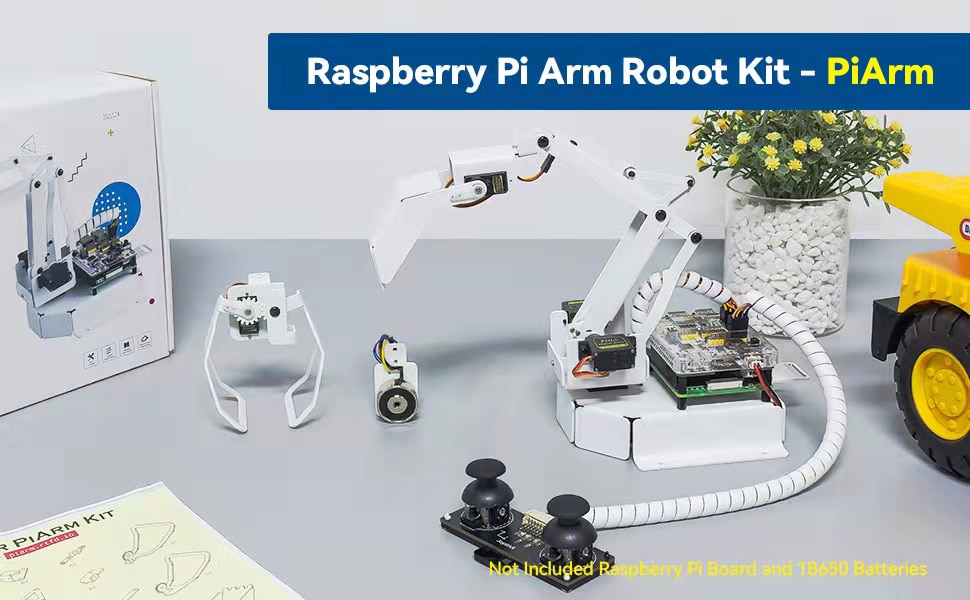 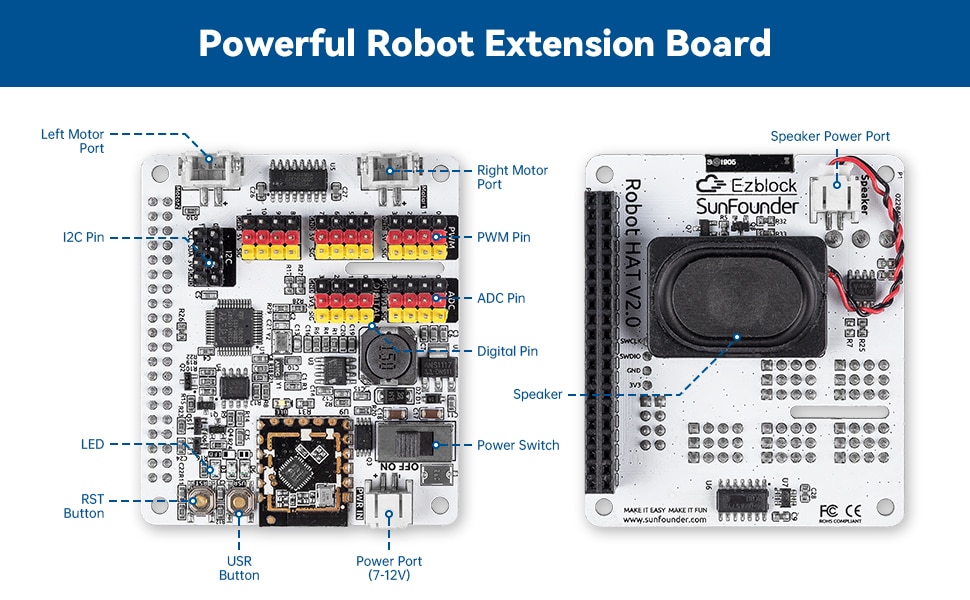 Robot HAT is a multifunctional expansion board that allows the Raspberry Pi to quickly become a robot. It has 12 PWM pins, 4 ADC pins, 4 digital pins, and 2 motor pins. Robot HAT also comes with a Speaker, which can be used to play background music, and sound effects and implement TTS functions to make your project more interesting. 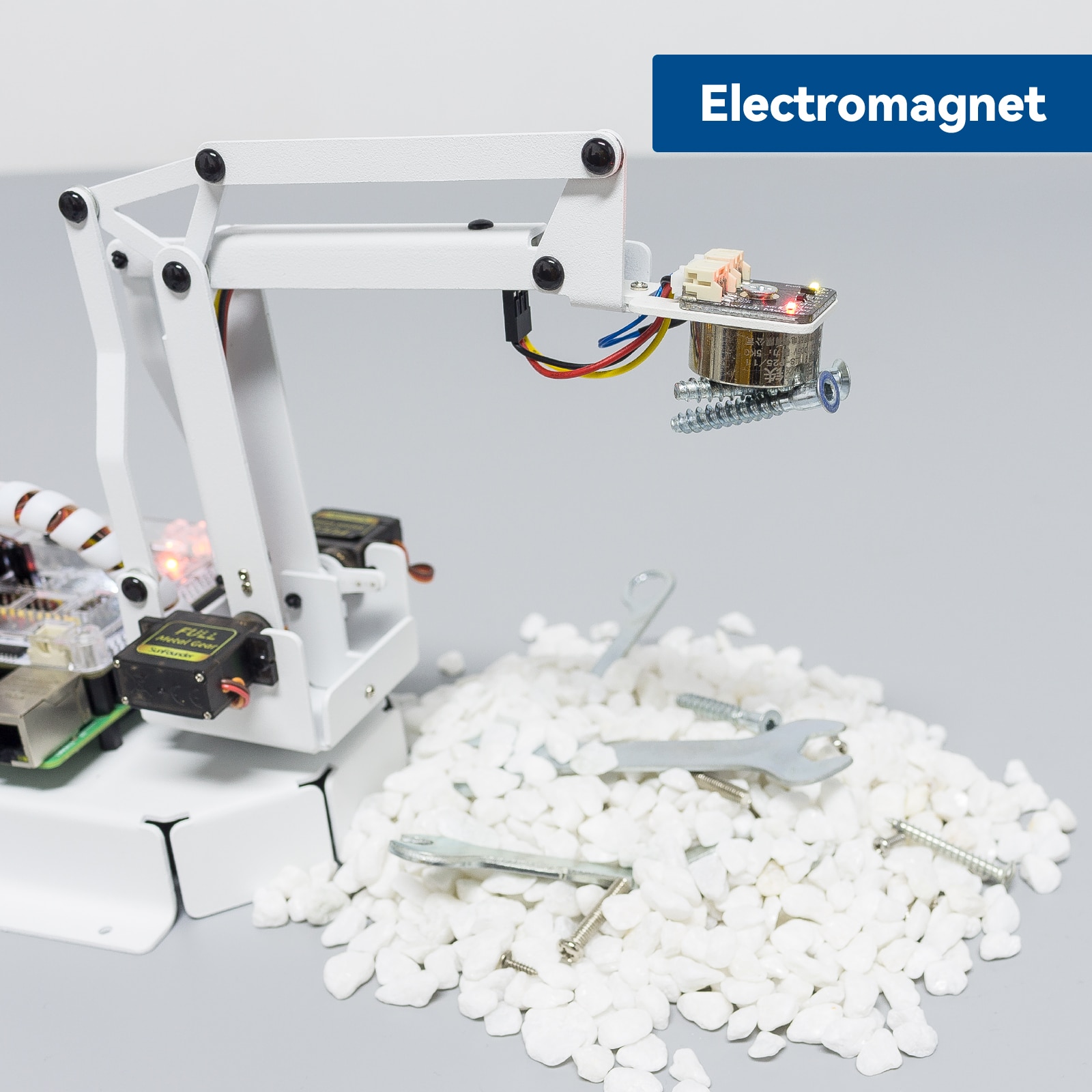 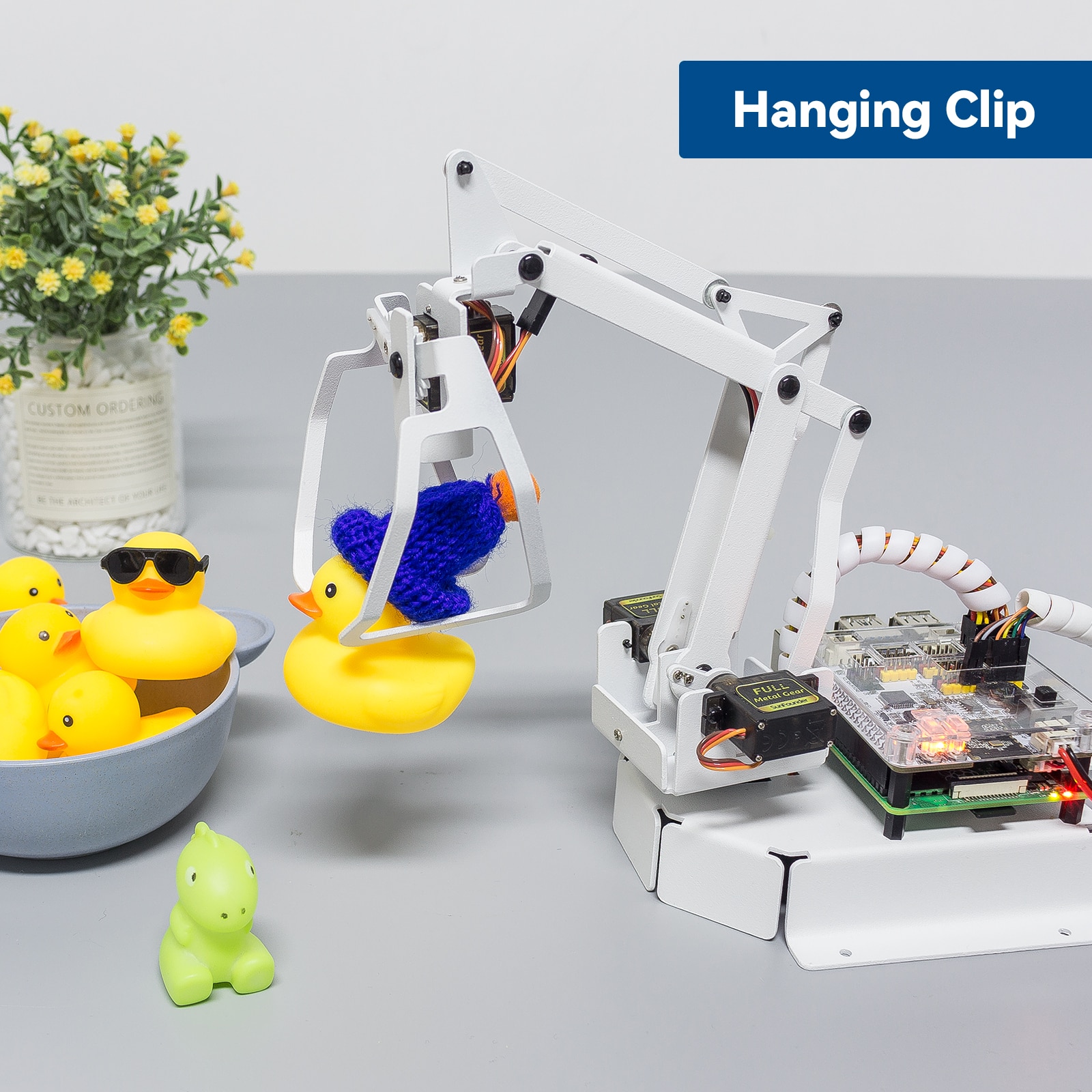 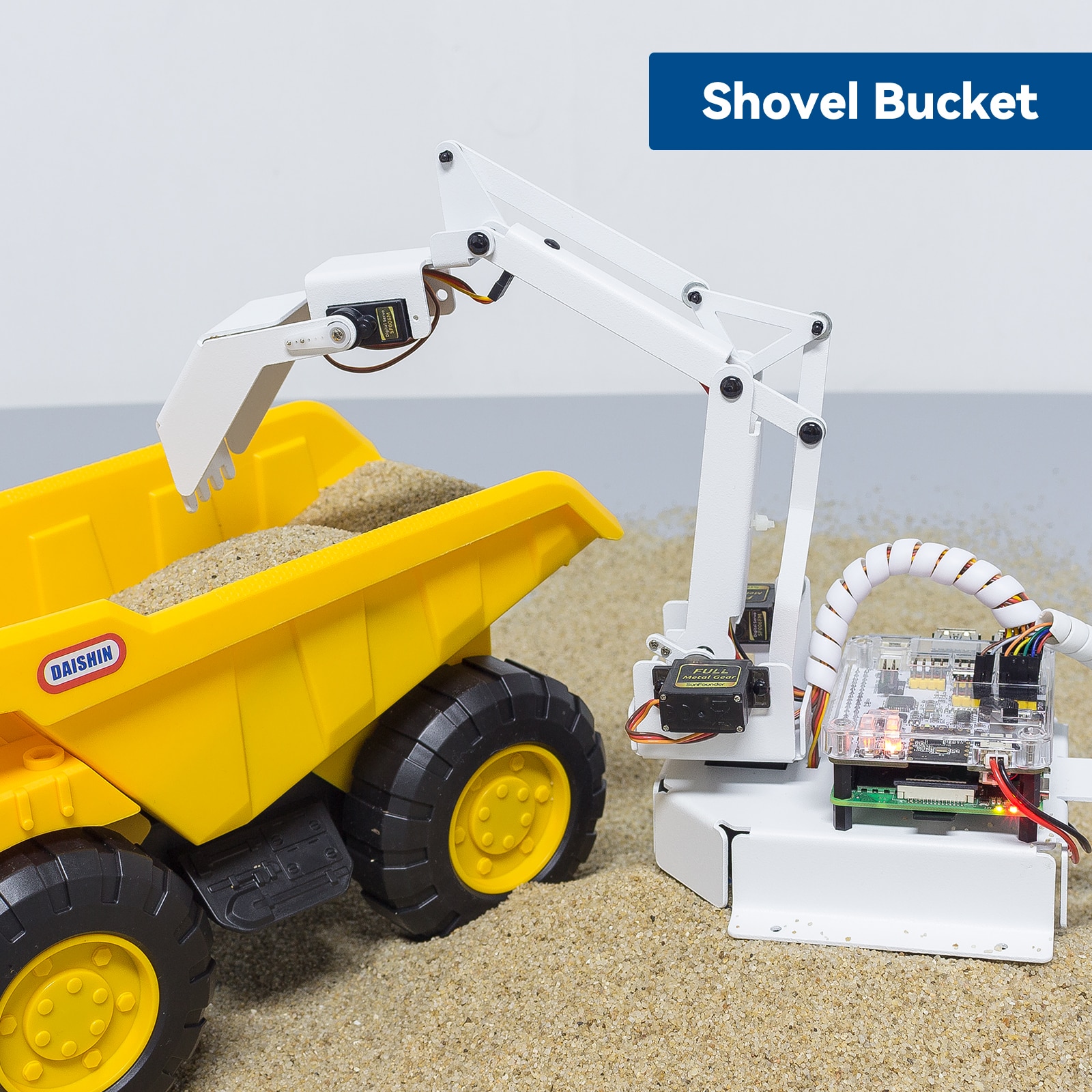